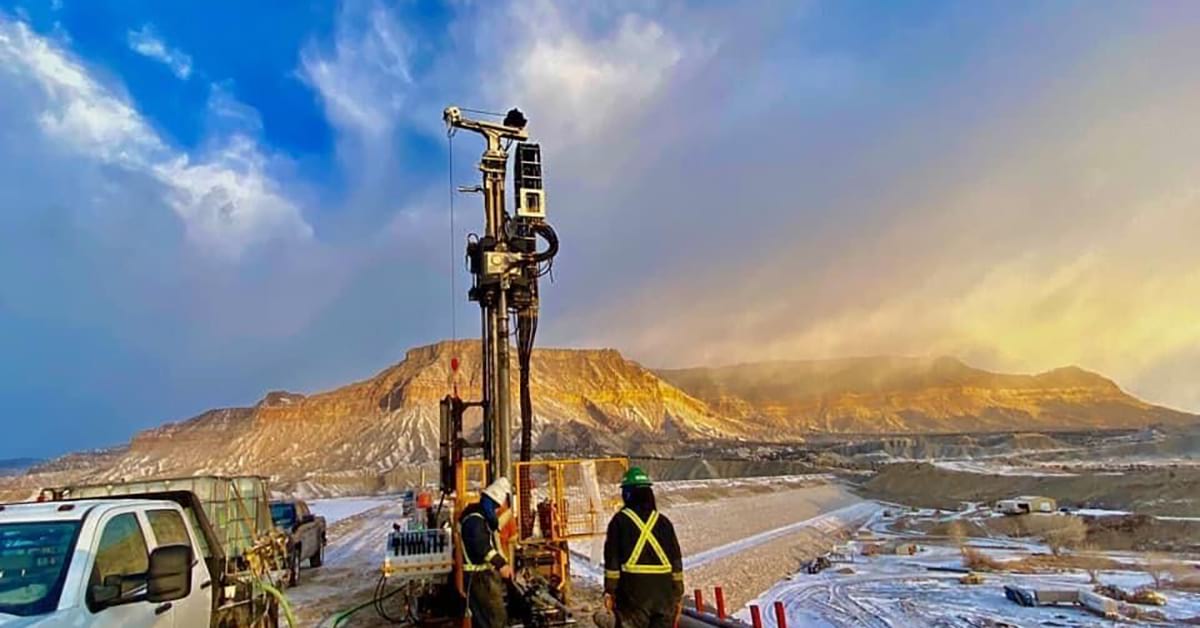 What Consultants Really Think About Drillers

What Consultants Really Think About Drillers

Drillers vs Site Engineers – a tale as old as time.

Sometimes drillers feel that engineers are white collar, superior, and ultimately afraid of getting their hands dirty.

Site engineers, on the other hand, sometimes feel drillers are dismissive, ignorant, and judgmental towards anyone wearing clean boots and a white hard hat. 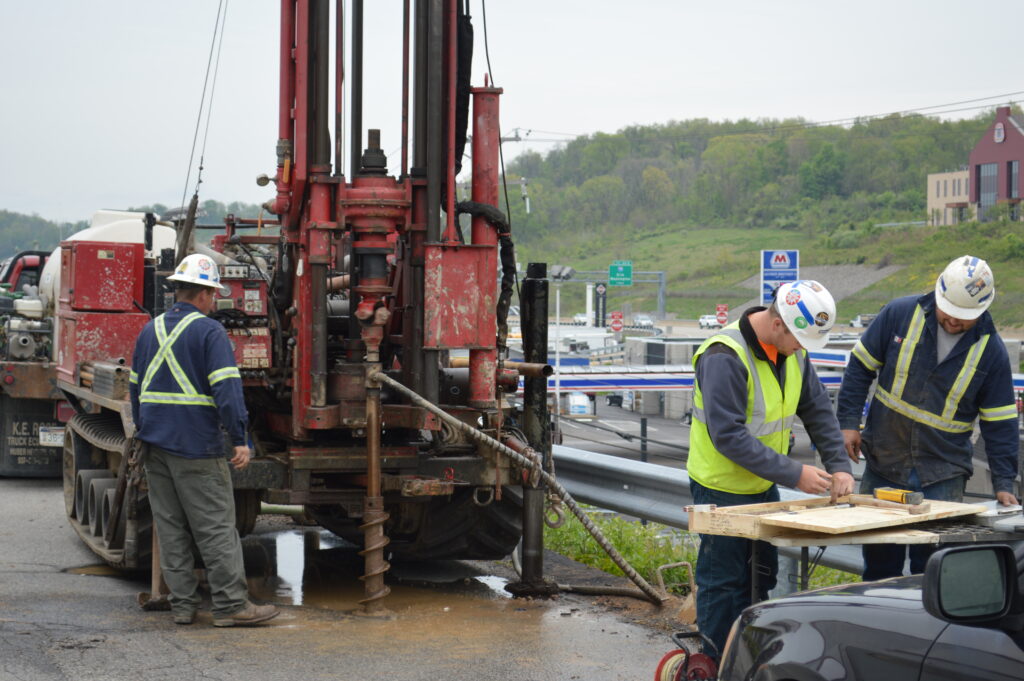 As former drillers ourselves, who make products for drillers, the majority of our content takes the driller point of view. The industry leaders we interview as part of our Industry Spotlight blogs.

So this week, we decided to switch things up and talk to the other side – the site engineers. We asked a few questions to some anonymous site engineers, including the topics of:

Keep in mind – we’re all on the same team here. This post isn’t meant to spark a great debate, paint drillers as bad people, or start world war 3 between drillers and site engineers. 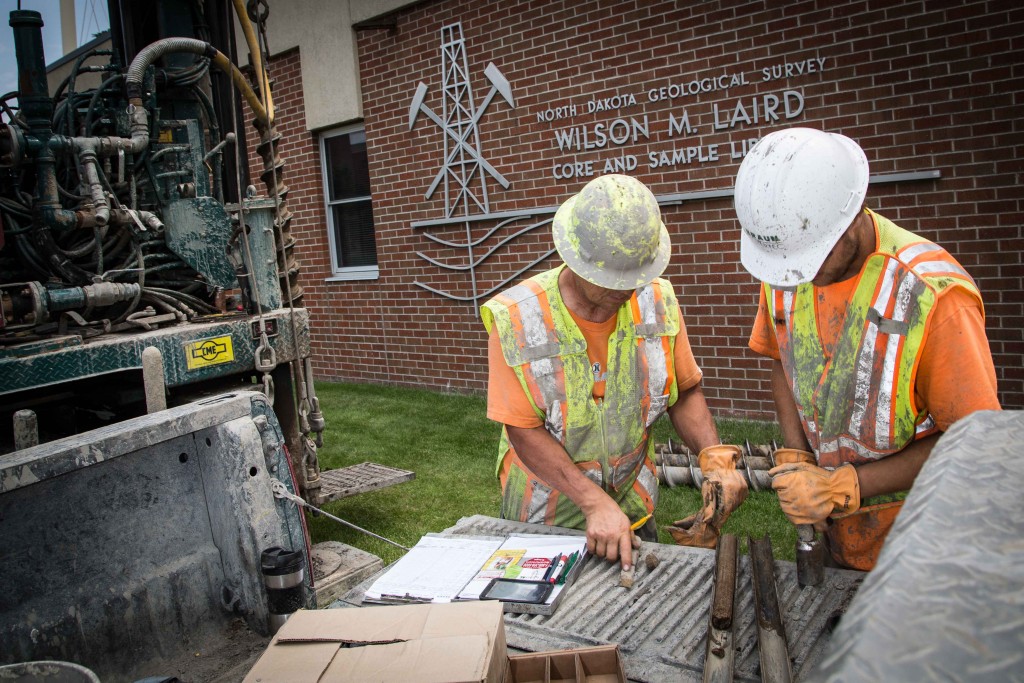 It’s to possibly create ways that drillers and engineers can further work together, while maybe getting a laugh out of both sides as well.

Do engineers like unexpected changes or curveballs being thrown their way? No – no more than drillers do … don’t shoot the messenger!

Things Drillers Do That Can Make the Lives of Engineers Easier

So why does this tense relationship exist? At the end of the day, both sides are on the same team. Both engineers and drillers want to see a quality job done on time, under budget, and with everybody staying safe. Maybe everyone needs to try and be a bit more empathetic to each other’s challenges, because both jobs already come with their fair share of difficulties and problems.

Thanks for reading! For more, you can follow us on social: