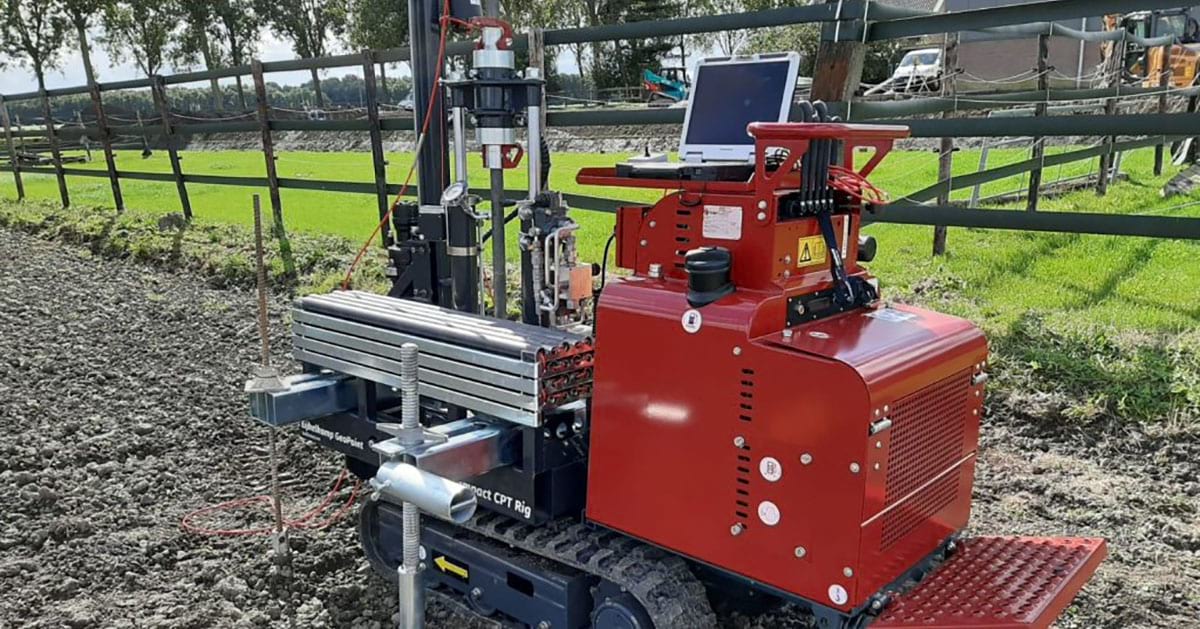 Is CPT Drilling Really Worth It?

Is CPT Drilling Really Worth It?

As the drilling industry continues to search for more ways to reduce costs and expenses, we continue to explore new techniques and technologies for drilling. A term that seems to keep popping up is CPT (Cone Penetration Testing)  Drilling. CPT Drilling has long been a topic of argument, especially from clients not understanding the value in it.

We will explore all of these questions and explain what CPT Drilling is, the value in CPT Drilling, and how you can sell CPT Drilling to a client who might be hesitant about using one.

What is CPT Drilling?

Initially invented by the Dutch in the 1950’s, CPT drilling is essentially another geotechnical investigation method that’s meant to be a little less intrusive than actual drilling and sampling. It’s going to give you certain properties of the soil formation that you will get out of a lab sample anyhow.  Meant to be quick and easy, CPT drilling is typically used for pile and foundation testing to know what your bearing capacity is and what depth you have to go to to get a good structure above it.  Over the long run it can save drillers and their clients a large amount of time and money based on efficiency.

In more technical terms, A CPT test is an alternative method used to determine absolute certainty in soil property. The test consists of pushing an instrumented cone, with the tip facing down, in the ground at a more controlled rate. A cone penetration rig pushes a steel cone approx 32mm wide in the ground below the ground surface until the cone reaches a hard layer. The steel cone contains an electronic measuring system that records tip resistance and sleeve friction. 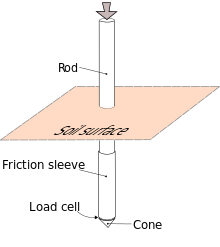 How to sell CPT to a client?

Alright – we’ll get to the point. How can you easily convey the importance and value of CPT drilling to a hesitant client?

In the long run, you will save money every time using CPT drilling. While the upfront costs may raise some eyebrows initially, you will spend less time drilling and have far more accurate results to work with. 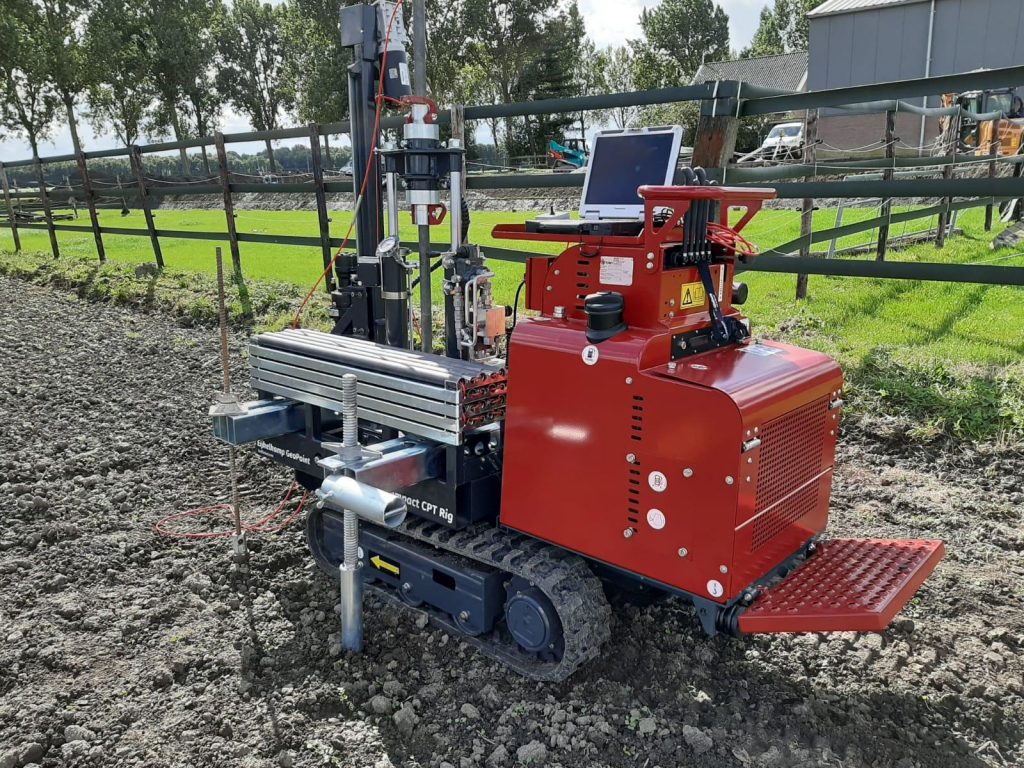 CPT drilling is far more accurate than the standard penetration test or hollow stem augers. There are a large number of variables that can influence the SPT test including borehole disturbance, variable hammer/anvil energy, non-standard sampler, loose rod connections.

What are the Cons of CPT Drilling?

So if it’s cost efficient, more accurate, and faster, why doesn’t everyone utilize CPT drilling? Some don’t use them because they typically require expertise to use the equipment and interpret the results, sometimes the crew using them might not be able to accurately interpret the results, rendering the test essentially useless.  Another thing to keep in mind is that the probe can have difficulty penetrating hard and gravelly soils. 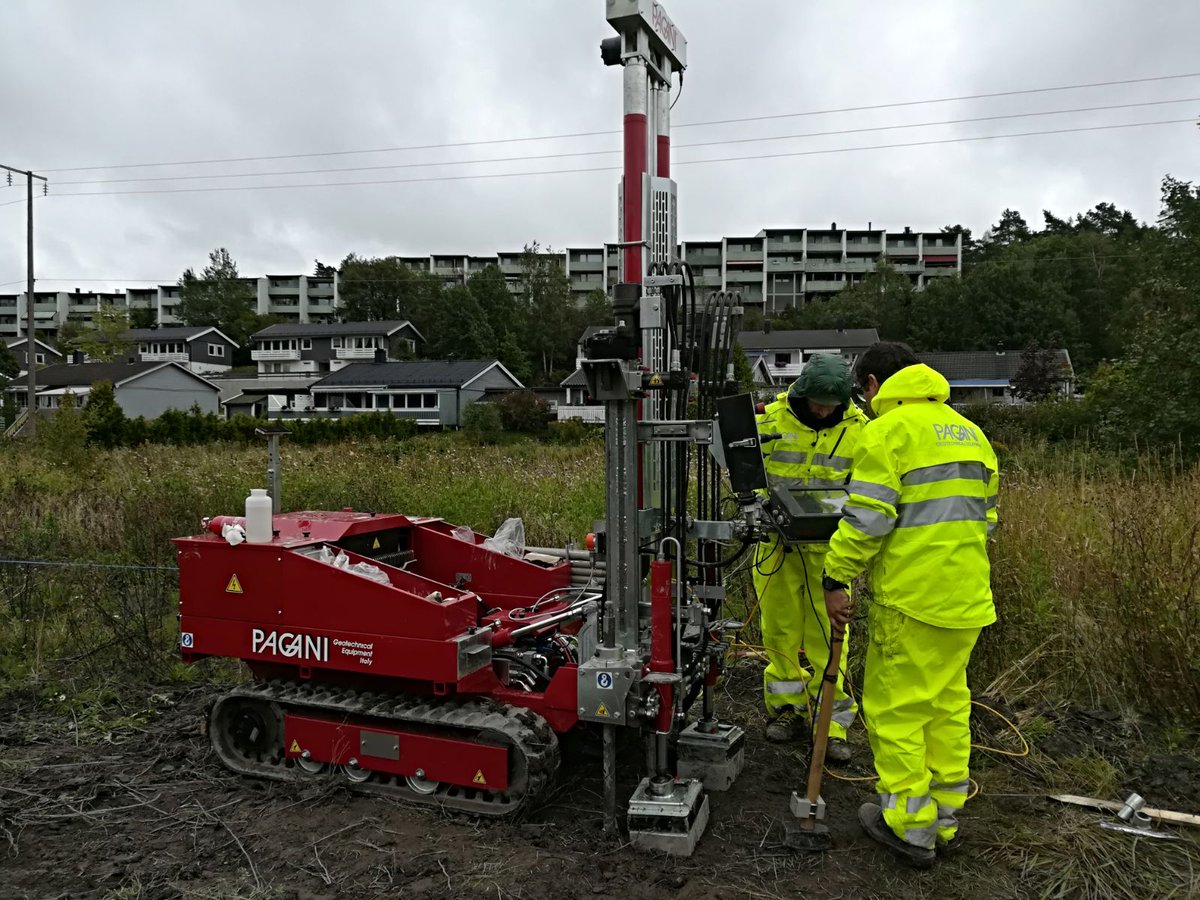 There’s a reason CPT drilling is the norm in Europe – it’s more efficient, more accurate, less intrusive, faster, and cost effective over the long run. More and more companies are utilizing CPT drilling, and clients and consultants are starting to better understand the value that they bring to the table.

In a large part of the Canadian market, you often have one contractor who performs CPT, and a different contractor who drills. However, if you have a contractor who does both, you will be completing the full geotechnical investigation with a lot less time and resources, and better safety and quality.

Are you interested in learning more about CPT Drilling? Here are some companies that currently specialize in them:

As always, thanks for reading and here’s where you can stay up to date for everything related to Alucast!