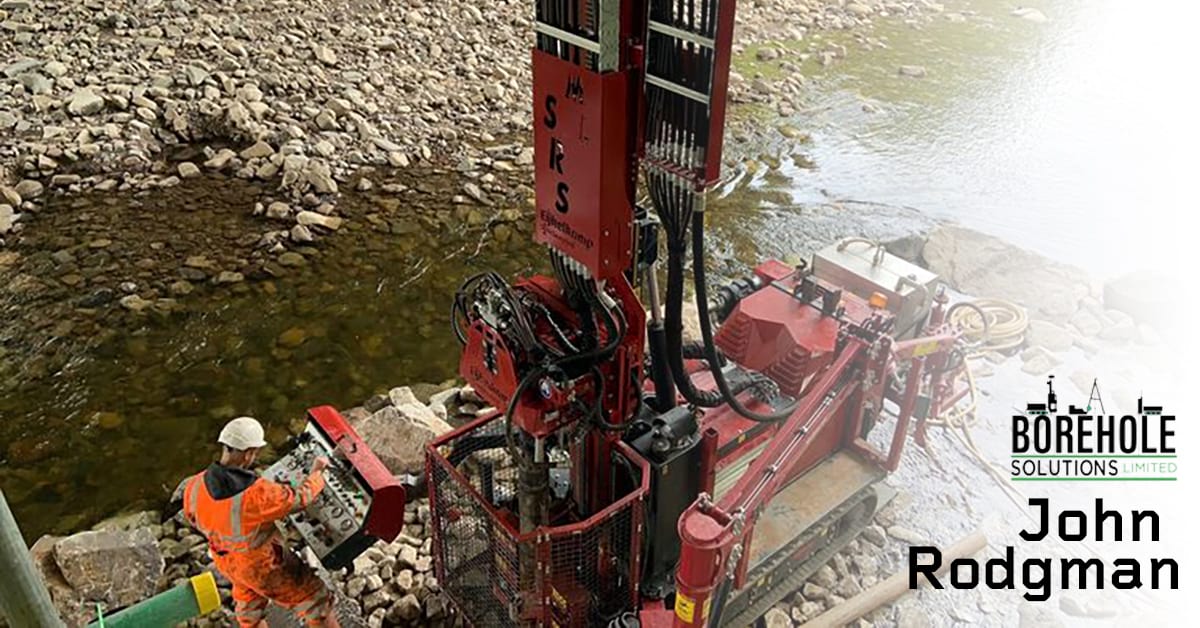 For this weeks Industry Spotlight, we sat down with John Rodgman, Managing Director of Borehole Solutions LTD in the UK. Borehole Solutions is a leading provider of geotechnical drilling solutions across the United Kingdom, and has been operating over the last two decades.

Thanks for joining us today John – what’s new for Borehole Solutions?

Well, quite a bit. Alot of water wells and geothermal wells. There’s a big push in the UK for off grid type energy. Geothermal is very big, more and more houses wanting to heat themselves off the grid.

After next year in the UK, there will be no more gas boilers, with everything moving to air and ground pumps.

So that’s the main thing really, and a lot of sonic work of course. 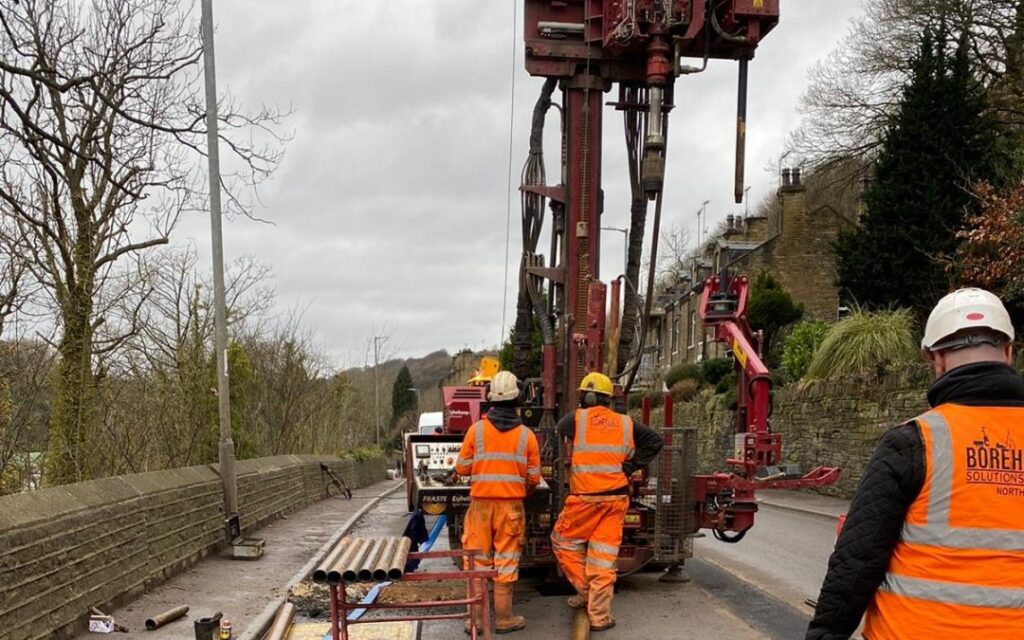 Makes sense – you guys have been a leader in that area for awhile now, do you find it’s just everyone trying to catch up to you with the sonics?

It does seem that way, there we’re a couple other sonic drillers in the UK, but they were predominantly based in Scotland and working in Europe.

So there aren’t a ton of other people running sonics in the UK, which separates us from a lot of other drillers.

How do you get your sonic rates? People are starting to figure it out in the UK, but how do you communicate the value of the sonic drills?

Some of the projects we’ve been going on lately have had that problem actually – clients asking questions and complaining about the higher prices, which is understandable in this economy.

Some of the clients are realizing that they can have a sonic rig, and what it will do and the info it gives, can actually be cheaper over 3 or 4 boreholes. Say they were going to use an auger or a rotary, or a mixture, the time they would pay, its much quicker and faster to bring in the sonic.

But one issue is that we often have to go in at a lower price, just to prove to clients the efficiency and effectiveness of a sonic, which ultimately convinces them in the end. It can be frustrating at times, but we do think it’s getting better.

Are you seeing any new trends? We’re starting to hear rumblings about more CPT in Canada, but haven’t seen any rigs here yet. What’s new in the UK/European drilling scene?

Not the most exciting thing in the world – but the answer to that would be safety, especially here in the UK.  More complaints, and we’re seeing it all the time.

People are viewing away from some of the older, less safe methods. Some people turn a blind eye to it, but the big clients are starting to understand that they can have the safety and speed, at a slightly higher price. 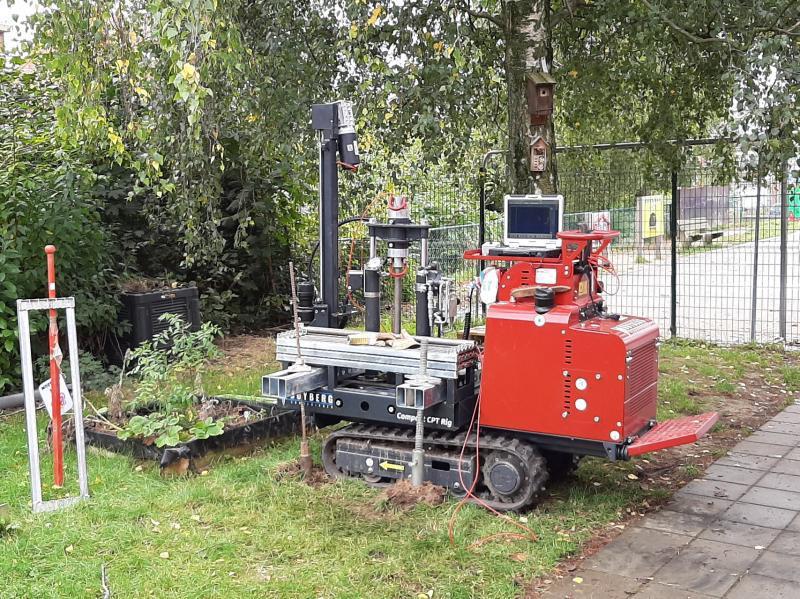 And are you guys using CPT?

We are for some clients, but it’s a slow burner. There are a couple other companies that specialize in it, but they are light years ahead of us.

The market we want is bespoke, basements, in big cities like London. That’s something we do better than other drilling companies in the UK, so we try to do as much of that as possible. We know what we’re especially good at, and what we can provide the most value doing.

But with that being said, it is something that we’re doing more. 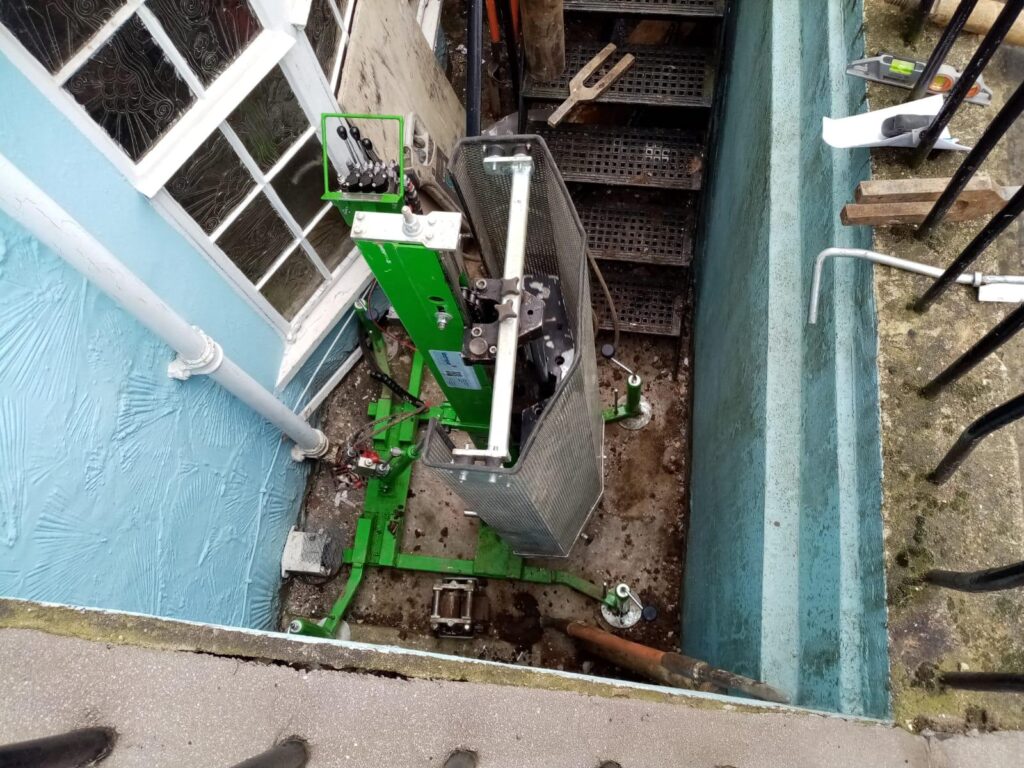 And what do you guys think of the Alucast covers?

They’re quality – we won’t speak down on any other covers but we love using Alucast covers, and we know that they won’t rot or rust. Having that confidence in a product you’re using everyday goes a long way. 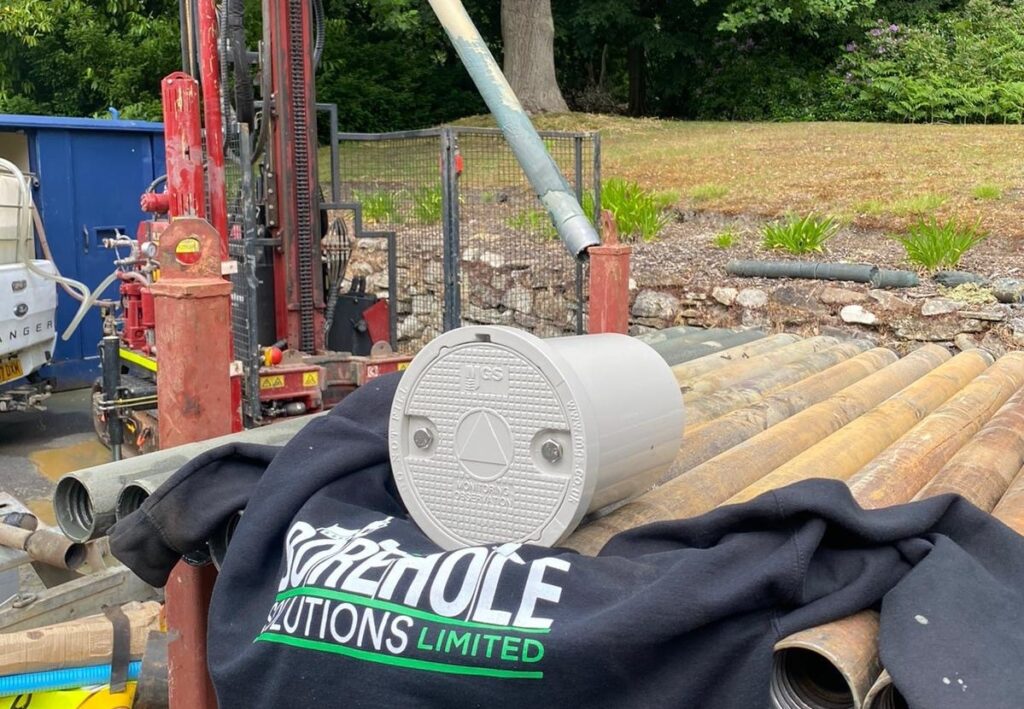 Since the epidemic started I’ve been spending a lot of time on site! Eventually I’d like to spend a bit less time drilling, a bit more time in the office and working from home.

A big thanks to John for joining us today! To learn more about all the great work Borehole Solutions are doing across the pond – check out their website and social media profiles: