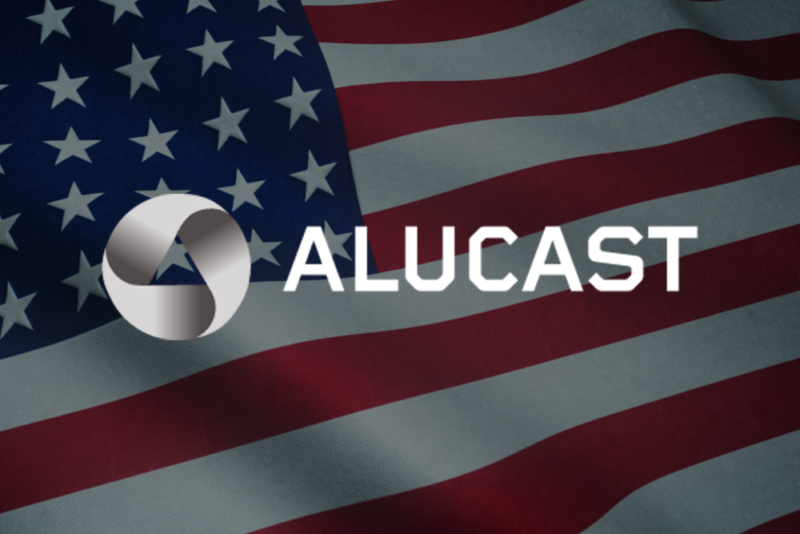 Alucast Officially Opens in the USA

Alucast Officially Opens in the USA

As you’ve probably seen on social media over the past couple of weeks, we’re thrilled to share that we’ve officially launched in the United States! Our distribution center in Houston, Texas is fully operational, serving as our logistical hub for the entire country, as well as for some of our South American customers. 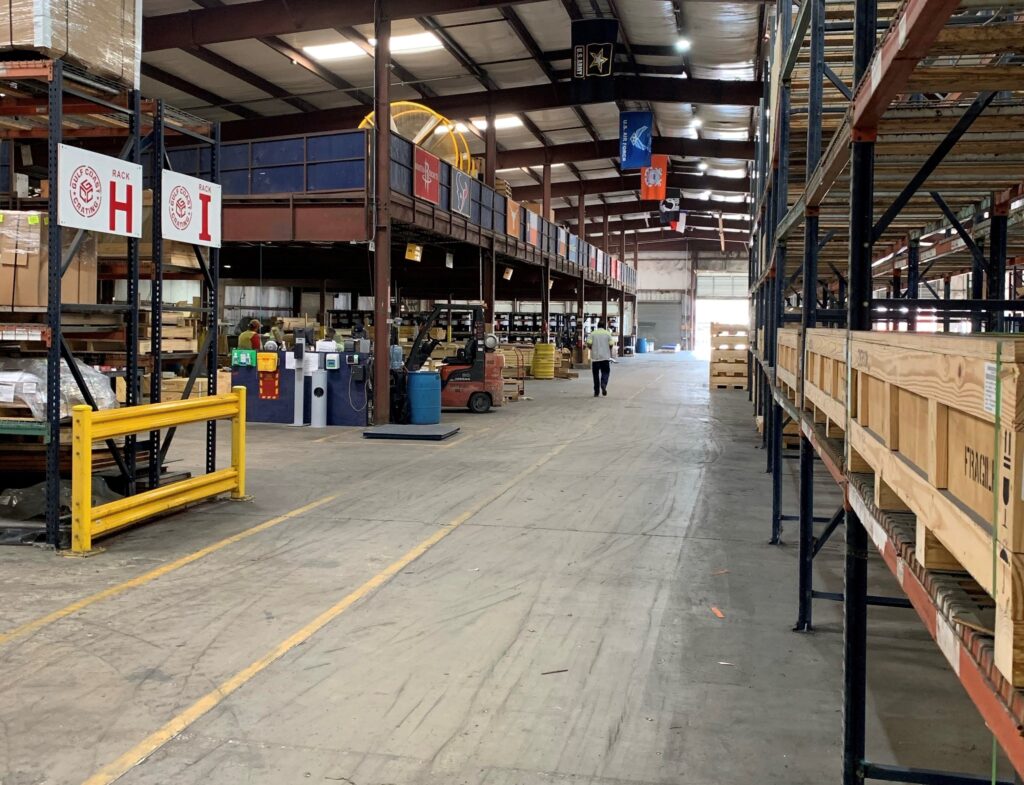 Opening in the US has been a long time coming – it’s easily the largest geotechnical/ environmental drilling market in the world, and we wanted to make sure we were fully able to cover all the logistical obstacles that come with it.

After about a year of planning – we finally made it! We’re now selling directly to a number of large drilling companies from Florida to California.

So why enter the US market in the first place?

Why Are We Opening up in the USA?

Being Canadian, we have a ton of drilling contacts in the US market. In fact, our company founder Jeff Garby was a driller in the United States for over 10 years himself.  However when we were just starting out, the US market was a bit too big to try and enter in slowly.

There are also a few companies selling steel products that have a massive market share – calling the industry saturated would be a bit of an understatement.

But after growing our distributor list from a few small companies in Canada to shops in the United Kingdom, Australia, and continental europe – we realized we were ready to join in with our neighbors down south.

What Products Will we be Selling in the States?

To start things off we’ll be selling our monument casing (also known as a stick up casing) along  with the manhole covers. The stick up casings come in the following sizes and options:

On top of both size options – we’re also offering your well protection with customizable colors and logos. Check out these examples: 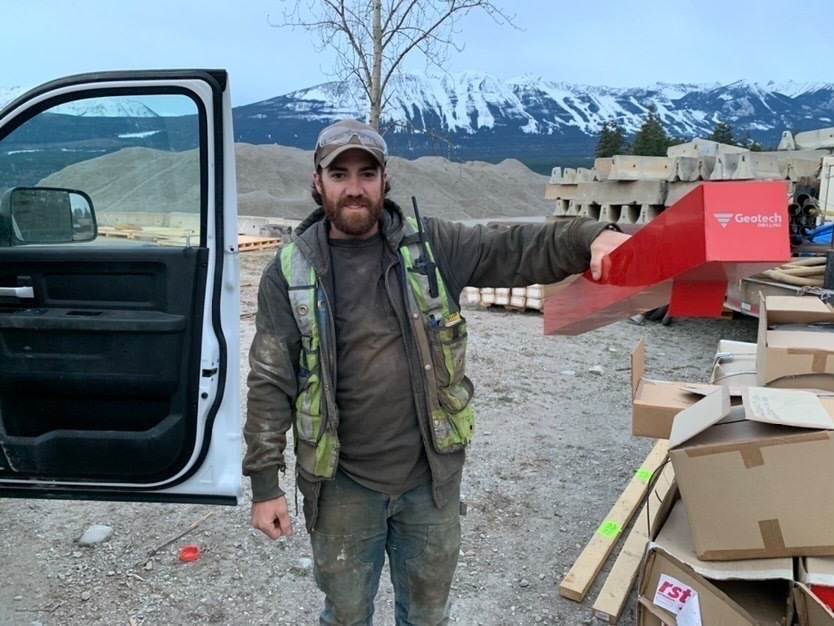 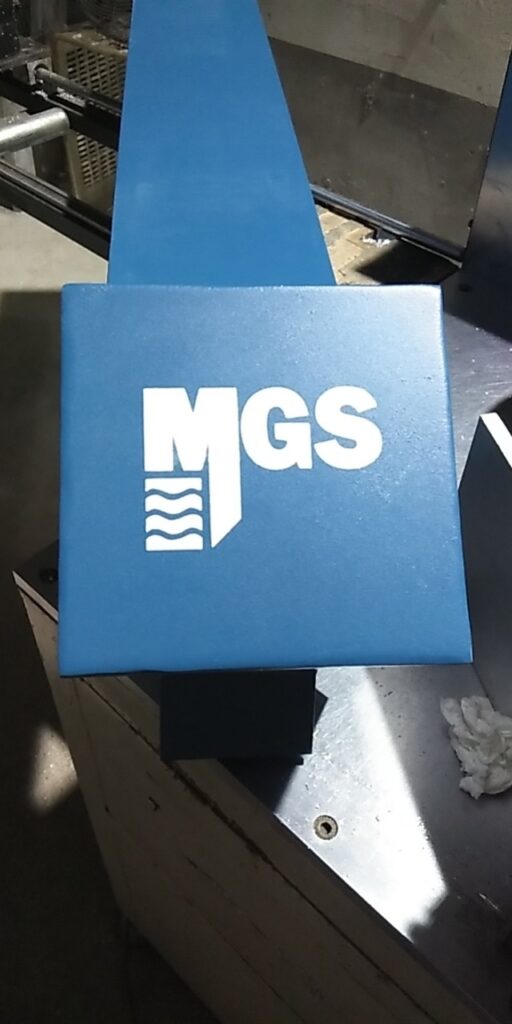 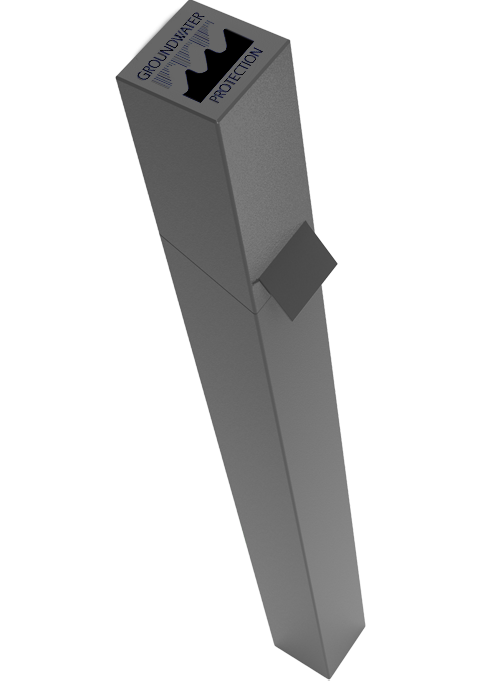 How Can You Order Alucast Casing in the States?

Great question – if you’re an American drilling company there are a couple different options for ordering. If you’re looking  for our generic stick up casings without any customization, you’re likely looking at a much shorter turnaround time.

If you want your custom drilling logo on the casings, or a specific colour, the turnaround time is a bit longer. For a free rendering, send us an e-mail at orders@alucastworld.com

In the past, we’ve typically operated on a distributor focused distribution network, but for the States we’re going directly to the drillers out there.

Will this change anything for other countries?

Nope – this won’t change anything. As mentioned earlier, we’ve been in the lab preparing for this for a while now. It’s a big move and we had to be certain no other areas of our business would be affected, including supply and distribution, customer service or anything else.

So if you’re an American drilling company looking to add lightweight and rust free well protection to your arsenal don’t be shy to send us an email at orders@alucastworld.com

Or want to test them for yourself…

WE’LL SEND YOU A FREE SAMPLE